It's called "risk-free" because it's considered to come without any amount of risk. Since government bonds are considered one of the safest investments, those returns are generally used as a benchmark to measure other types of returns.

A risk-free rate of return is often used in conjunction with another type of return (such as the market's average return) to calculate a return that offers exposure to both risk and reward at the same time.

How Does the Risk-Free Rate of Return Work?

The risk-free rate of return is the advertised interest rate that the U.S. government pays to people who deposit money in savings bonds or treasury bills.

When you buy a treasury bill, you are essentially lending money to the U.S. government for an annual interest payment in exchange for receiving back your initial investment with accrued interest when the time comes for the government to pay you back.

Although these U.S. treasury bills are considered a very low-risk investment, there is still some degree of risk associated with them because they're issued by an agency that's not completely guaranteed against defaulting on its debt.

As can be seen, the interest payment for treasury bills is generally very small. That means the return you'd expect to receive is also very small. However, because it's considered "risk-free", it's used as a benchmark to measure the performance of other investments.

In fact, it's used as a benchmark for many types of investments to determine how well they're doing in relation to average returns.

For example, if you invest $100 in stocks and $100 in bonds, your overall return would be calculated by first figuring out what an investor would earn with just the stocks.

Why Does It Matter to Investors?

The risk-free rate of return helps investors determine how much they can expect their investments to grow over time, which helps them know if their current investments are performing well compared with that benchmark.

It also helps an investor decide whether the return on other investments are worth accepting or not. Another way to look at it is that if you had invested your money in a risk-free investment with the same rate of return as the stock you own, then you'd have earned an equal amount of money.

It is also used to compare the performance of various types of investments. For example, if a stock had a total return of 10%, but a risk-free investment only returned 2%, then you know that investing in a riskier asset was more profitable than sticking with something safer. However, investors should keep in mind that although the risk-free rate of return is expressed as a real rate (also called the nominal rate), it doesn't take into account inflation. 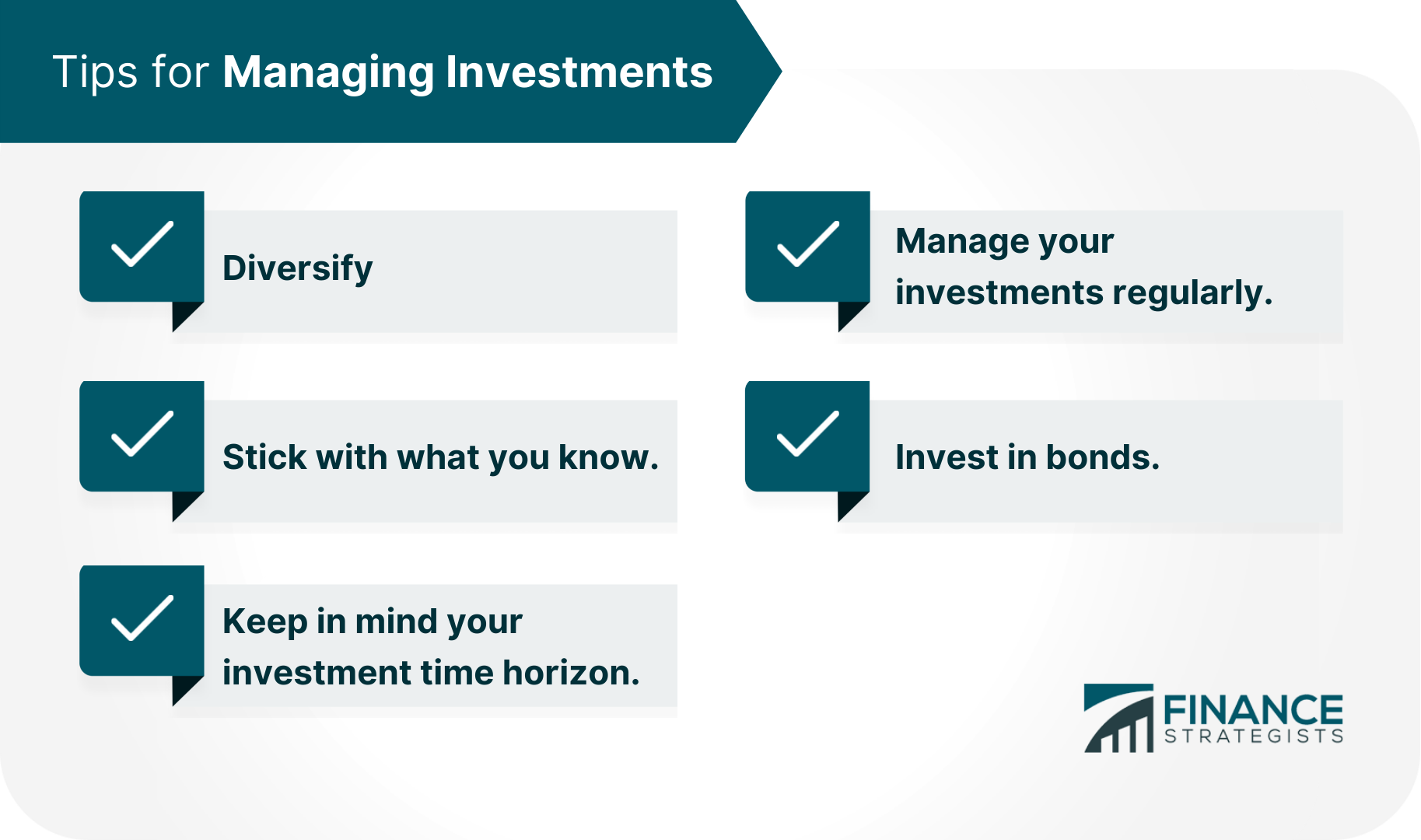 Diversify your portfolio so you don't have all your eggs in one basket.

Generally, it's best to diversify across different types of investments that are unlikely to go down at the same time. Some examples of that include stocks, bonds, real estate, and gold.

Stick with what you know.

If you're knowledgeable about an industry or specific company, then there can be some advantages to choosing investments that are related to that. However, keep in mind that just because a company interests you doesn't mean it's a good investment idea.

Since the purpose of investing is to make money, sticking with companies you have experience or knowledge about will help ensure that your investments are likely to be profitable.

The longer you're planning to hold onto an asset, the more risk you should be willing to take on because there's a greater chance that the asset could grow in value and make you some money.

For example, if you were saving up for your child's college tuition in 10 years, you would want to choose a riskier investment with a greater expected return because there's a good chance that your money could grow considerably in value before it's time for it to be used.

That being said, keep in mind that the longer you have until you need an asset or money available, the more time there is for something unexpected to happen. For example, you don't want to take too much risk when trying to save for retirement because there's a good chance you'll need the money in the next 10 or 20 years.

When you're managing an investment portfolio, it helps to regularly (quarterly or yearly) review your investments to see how you're doing compared with your benchmark.

If you find that your investments are not performing as well as the risk-free rate of return, then it may be a good time to make some changes.

If you are going to invest in stocks, make sure you also put money into bonds. Bonds provide a source of steady income, which can help offset losses that occur when the stock market is going through tough times.

The risk-free rate of return is also helpful in helping investors compare the performance of different investments because it allows them to see how much money was made after accounting for risk factors.

In addition, the risk-free rate of return can be used to show how volatile an investment is compared with something that's considered safe.

How is diversification done?

Diversification is done by investing in different types of assets that are unlikely to perform at the same time. For example, you might diversify your investments between stocks, bonds, real estate, and gold.

How should returns be calculated?

The risk-free rate of return assumes that the money invested is held until maturity rather than being cashed out early.

What is inflation and why does it matter?

Inflation refers to the increase in prices over time that occurs because of an increase in available currency. When there's more money available, it costs more for companies to make their products, which often leads to an increase in product cost. Although inflation may not affect you immediately, it can have a long-term impact on your purchasing power and your money.

What is the difference between inflation and deflation?

How is the risk-free rate of return typically used?

Investors use the risk-free rate of return to determine if an investment has made money or lost money. Investors can also compare various investments using this rate of return because it allows them to see which one was the most profitable after accounting for any potential risks.